The 3rd Quarter just ended with not much to show for itself.  After six months of up, up, and away, the past three months were basically flat for the stock market, despite the main stream media’s best attempts at driving it lower.

So we sit in neutral, waiting for the next big direction to show itself.

In our line of work, we are constantly asked our thoughts on the state of the stock market, the economy, the endless news cycle moving from one “crisis” to another.  The economy and the stock market don’t run together.  In fact, they aren’t even kissing cousins.  Wild headlines may move the stock market for a day or two, but typically don’t have staying power.  Just look at the news cycles of the past few months- Iran and tankers being seized in the Straights; climate change; China, China, China, and trade negotiations going good, then bad, then good; inverted yield curves; the border crisis and building the wall; and now impeachment.  The list is endless.  By reading headlines or watching the news you would think the stock market would be down 50 %.  But it remains flat, and that’s because companies are still posting good profits, inflation is in check, companies continue to hire, and interest rates remain historically low.  Though those things don’t get on the front page, they are real. 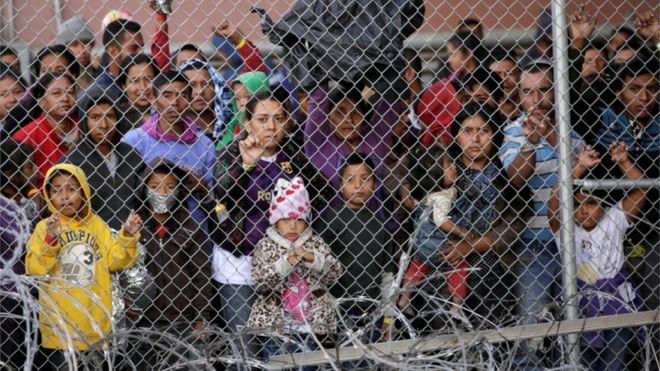 No matter what your political affiliation, there is no doubt the Democrats are attempting to create a narrative that the economy is bad and the stock market is going to crash any day.  They know it may be their only hope to win back the Presidency.  The White House has caught up to the Democrats playbook, and are trying to push the narrative that everything is fantastic out there in corporate world, and that’s not completely true either.  Corporate profits are slowing, uncertainty is causing many companies to cut back on research and development, or acquisitions.  The White House has realized their way to reelection is through a strong economy and a good stock market.  So John Q Public is left with his head spinning, wondering what to believe.

Our suggestion is to turn the volume down or off and go live your lives.

The stock market is neither signaling a recession nor a market crash.  But neither is it telling us that a major rally is right around the corner.  It’s in neutral with a slightly bullish lean, so we also are leaning slightly bullish with some small bearish hedging positions, and will be patient and cautious, managing downside risk.